A flathead engine (aka side valve engine, or flatty) is an internal combustion engine with valves placed in the engine block beside the piston, instead of in the cylinder head, as in an overhead valve engine. As the cylinder cross-section has the shape of an upside-down L, this leads to other names: L-block, or L-head.


The side valve's poppet valves are usually sited on one side of the cylinder(s). A recess in the cylinder head creates a corridor connecting the valves and the combustion chamber. The valve gear comprises a camshaft which operates the valves via simple tappets, without any further valve train paraphernalia (such as pushrods, rocker arms, overhead valves or overhead camshafts). The side valve arrangement was common in early engine designs, but it has since fallen from favour.

The side valve head gasket works in the same as any other head gasket, its main difference is the bore configuration where the opening for the bore and the area to the valves on the side are incorporate together. The construction of a side valve gasket is generally consists of a layer of heat resistant material with a layer of thin copper each side where one layer is folded around the bore and valve areas to create a fire ring. Other materials can be used in the construction of side valve gaskets but the copper clad style is the most commonly used.


Gasket Solutions is able to produce side valve head gaskets as either a “One-Off” or in small batch quantities. 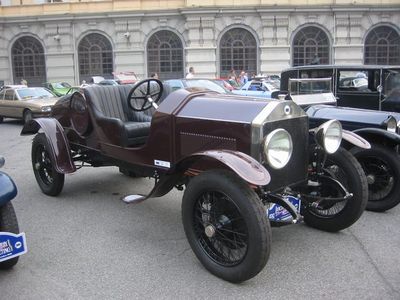